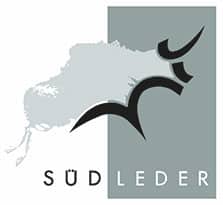 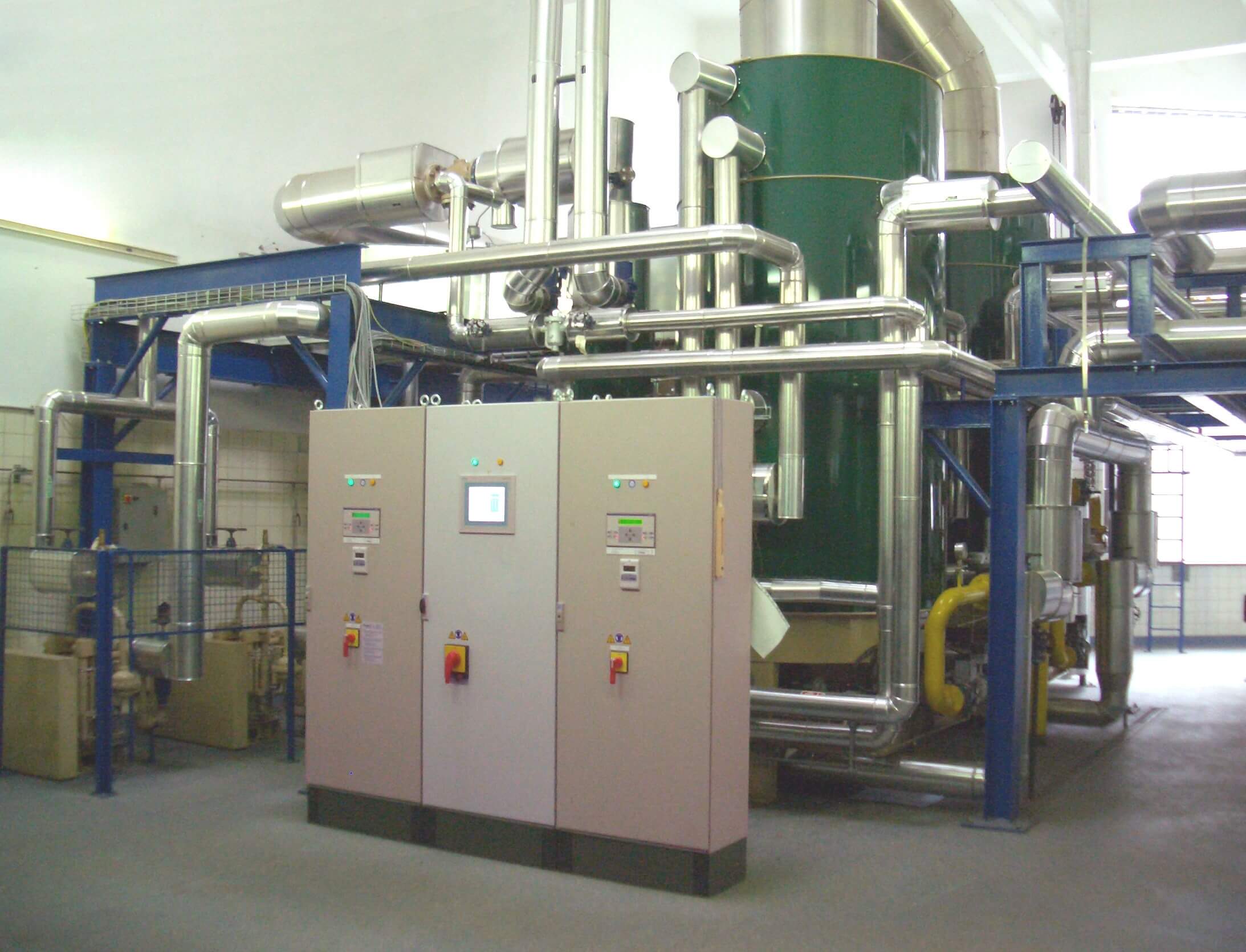 A Tannery in Germany now uses an unwanted waste fat by-product as a valuable source of fuel instead of paying for its disposal – and they have reduced their environmental emissions at the same time.

Südleder of Rehau in Southern Germany process over 3,000 hides per day in an energy intensive process. A significant proportion of this energy is in the form of steam that is used to heat water, dry leather and provide space heating for the production area. However, the old boiler plant was inefficient and could not cope with the highly fluctuating steam demand that is a feature a modern tannery operation.

A feasibility study of the available options was carried out and this included tests on extracted animal fat from the subcutaneous connective tissue of raw hide (glue stock) which Südleder had long considered to be a potential source of fuel.  Extensive investigation and analysis was undertaken before a new system was installed that has not only reduced energy consumption but has also minimised the companies reliance on fossil fuels. A major part of this project was the installation of a fat extraction unit and two 4900 kW Clayton Steam Generators which are capable of running on the recovered fuel.

The Clayton Steam Generator is of a remarkable design that is ideal for this type of application. To produce steam, the feedwater is pumped through a single vertical continuous helical coil in the steam generator at a controlled rate from the top of the coil to the bottom. At the same time the hot combustion gases from the bottom mounted burner pass heat upwards over the coil in the opposite direction. One of the many benefits of this forced circulation of water through the coil is flexibility of operation since the responses to changes in steam demand occur extremely rapidly. The helical coil construction also means that the Clayton Steam Generator is small in size, has a rapid start-capability and is extremely fuel efficient. To further improve efficiency the units supplied to Südleder are also fitted with Clayton Economisers.

As well as running on the recovered fat the two new Clayton Steam Generators can burn natural gas or light oil as standby fuels. Changeover from one fuel to another happens automatically if the supply of fat runs out for any reason. Alternatively the changeover can be made manually from a touch screen display on the control panel. The light oil fuel can also be used to clear any deposits from the fuel train left behind by the fat.

An added advantage of the vertical configuration of the Clayton Steam Generator is that the heat exchange surfaces can be easily cleaned by flushing with water from top to bottom under gravity. Over time, certain light deposits from the recovered fat can form on the coil surface and it is possible to carry out the cleaning process very effectively and quickly using this method. On other boiler designs it would be necessary to perform a complete drain down which would produce a large water loss.

The animal fat is regarded as carbon neutral and will actually produce considerably lower levels of emissions that normal fuel oil. When the emission figures were verified by an independent laboratory they were found to be much lower than the ‘Technical Instructions on Air Quality’.

Südleder calculated that emissions have been lowered by 4,100 tons per year of CO2 - which is equivalent to installing thermal solar panels on 2,500 family houses! 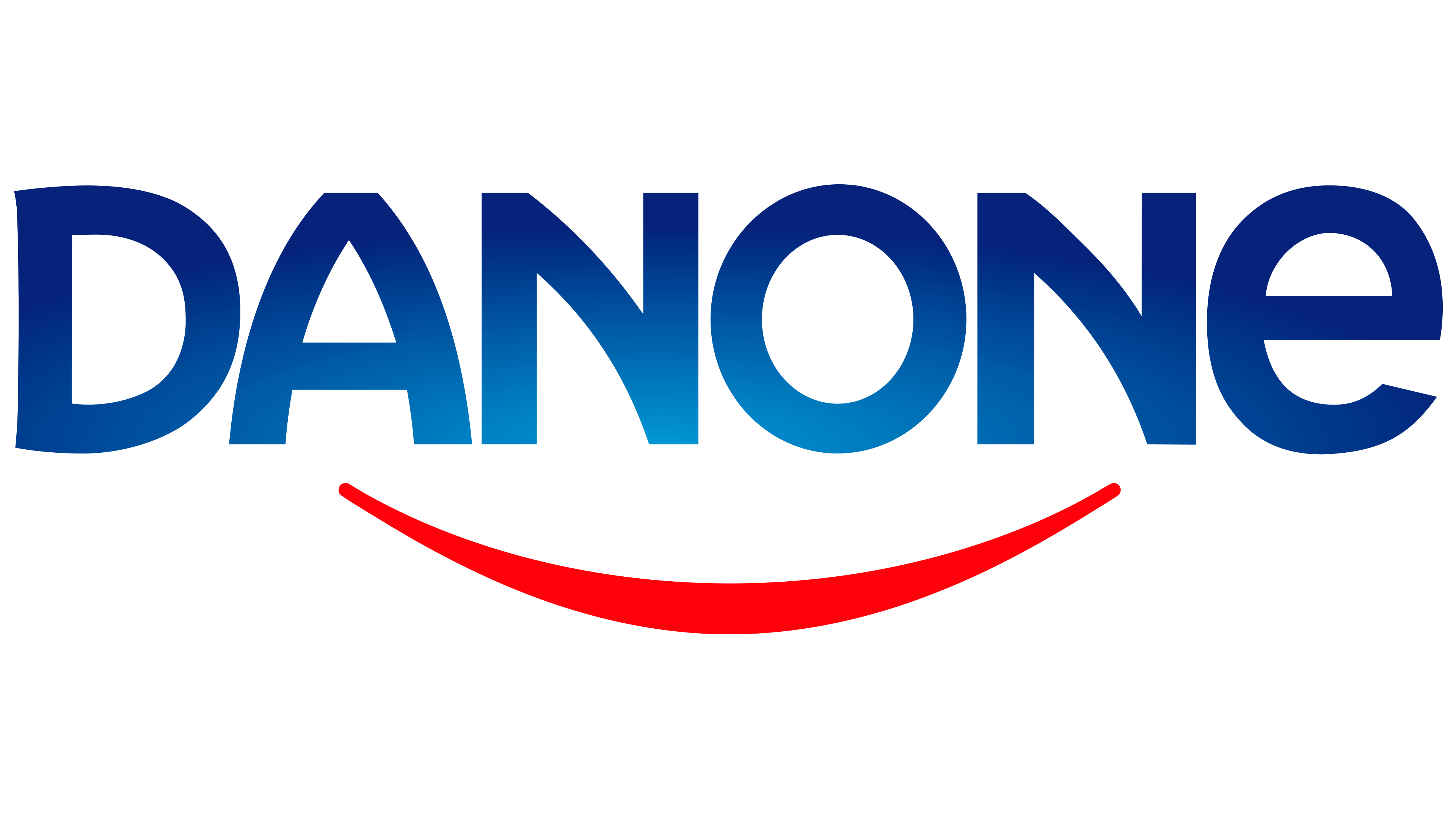 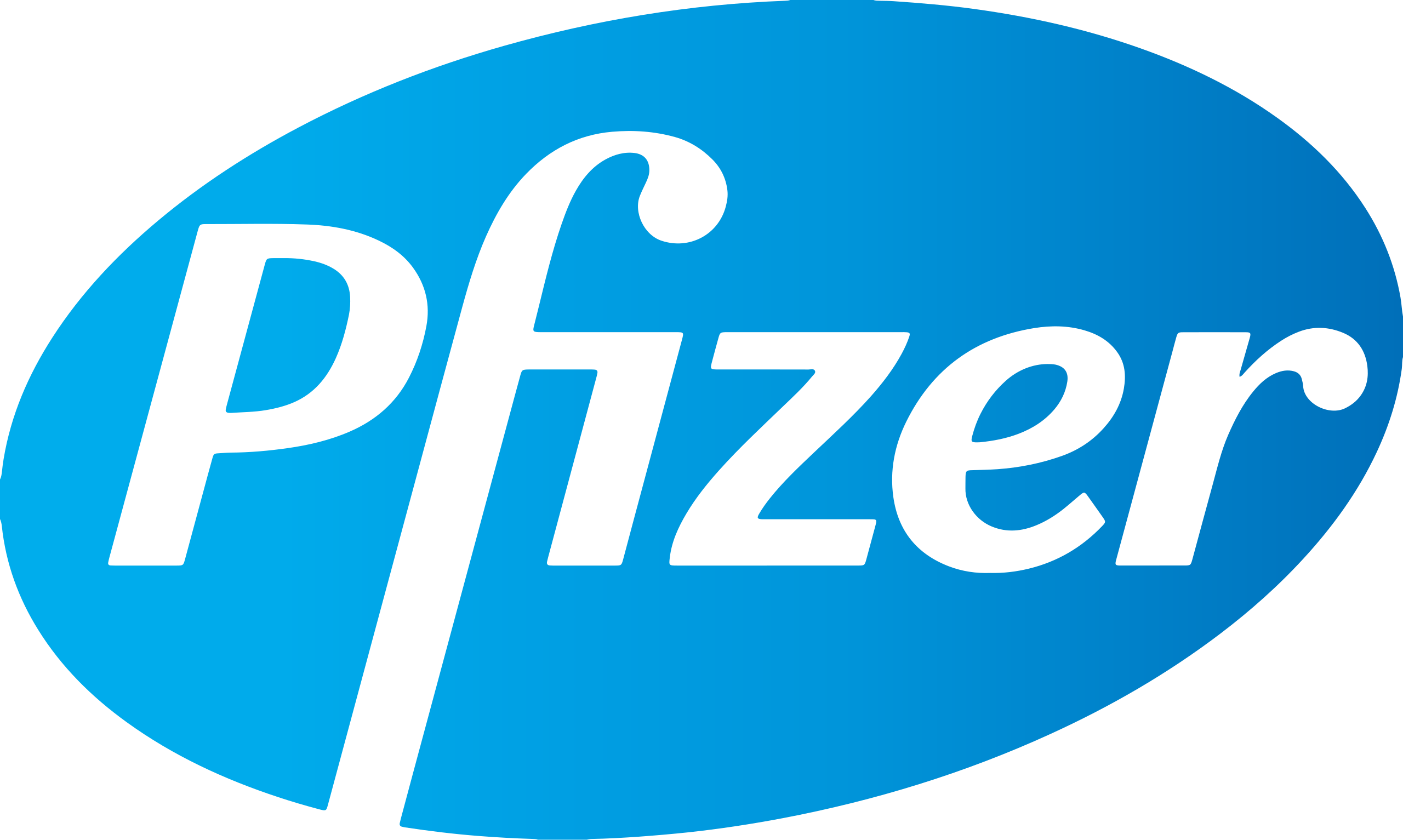 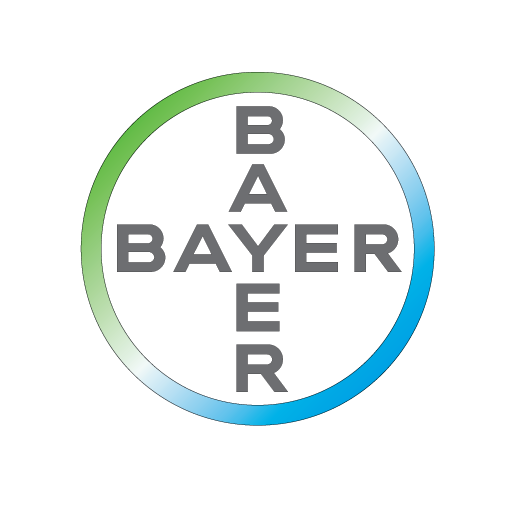 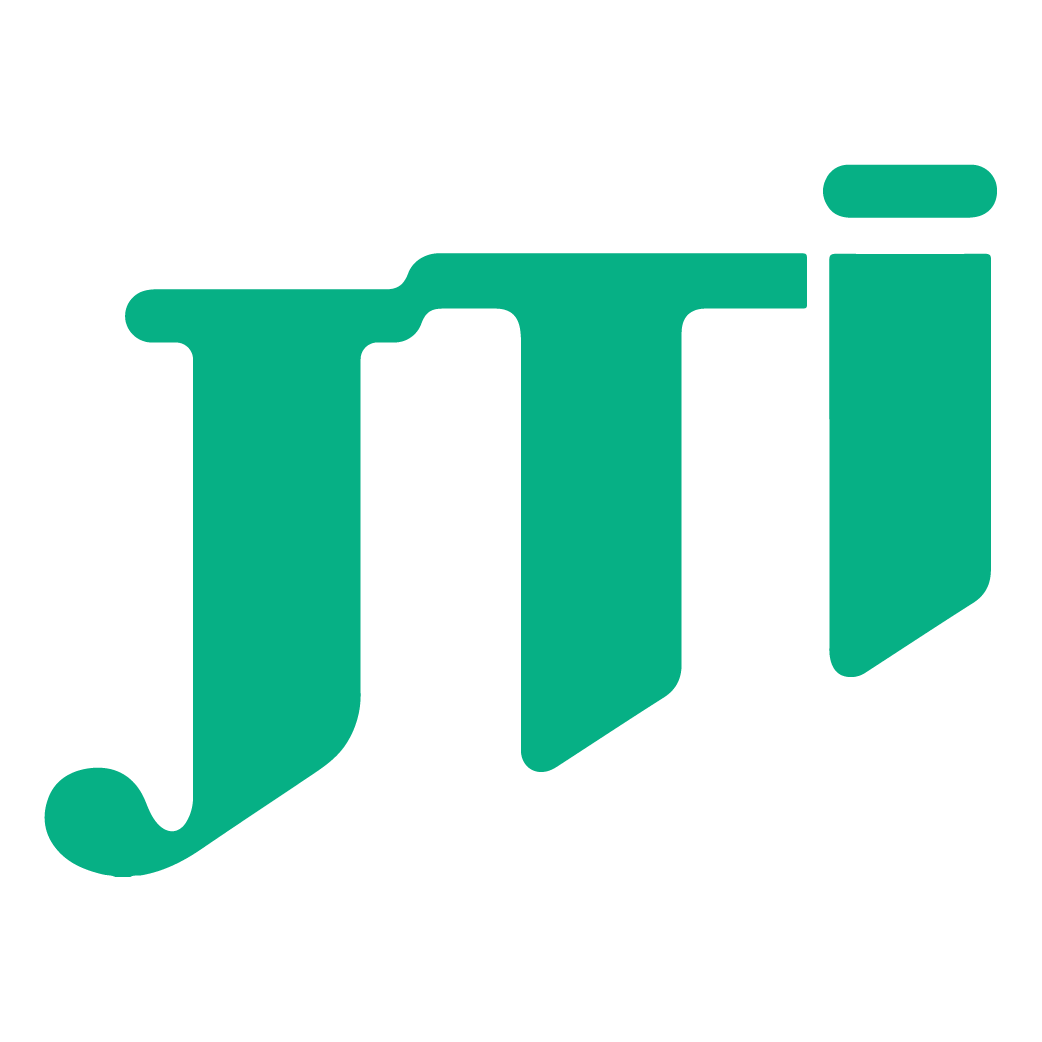 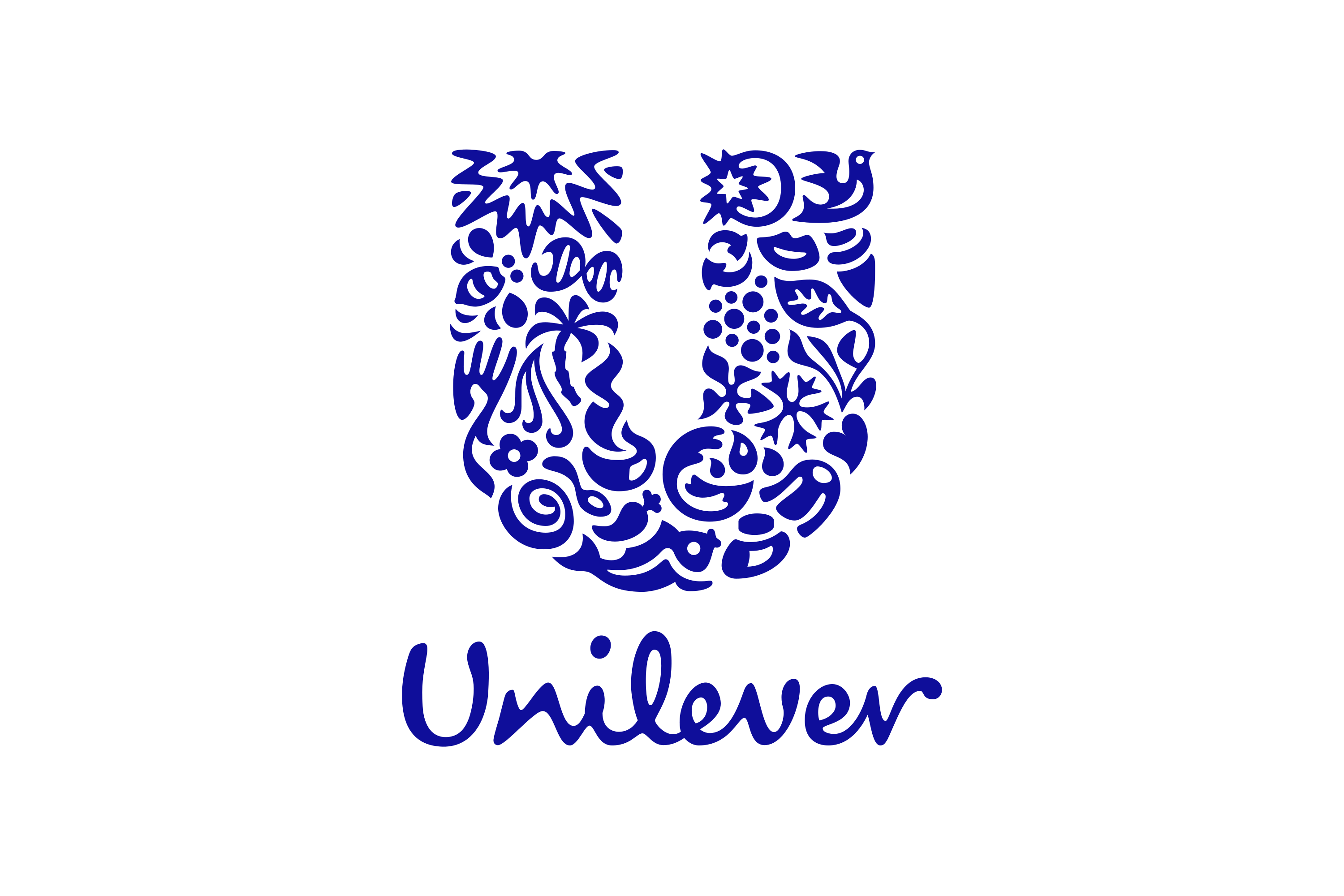 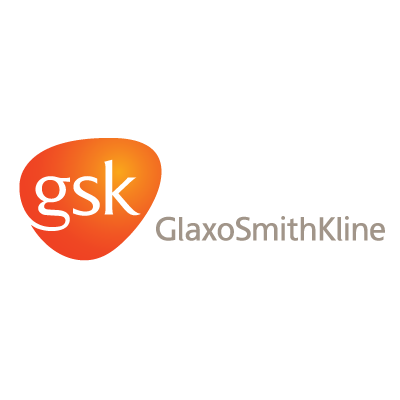 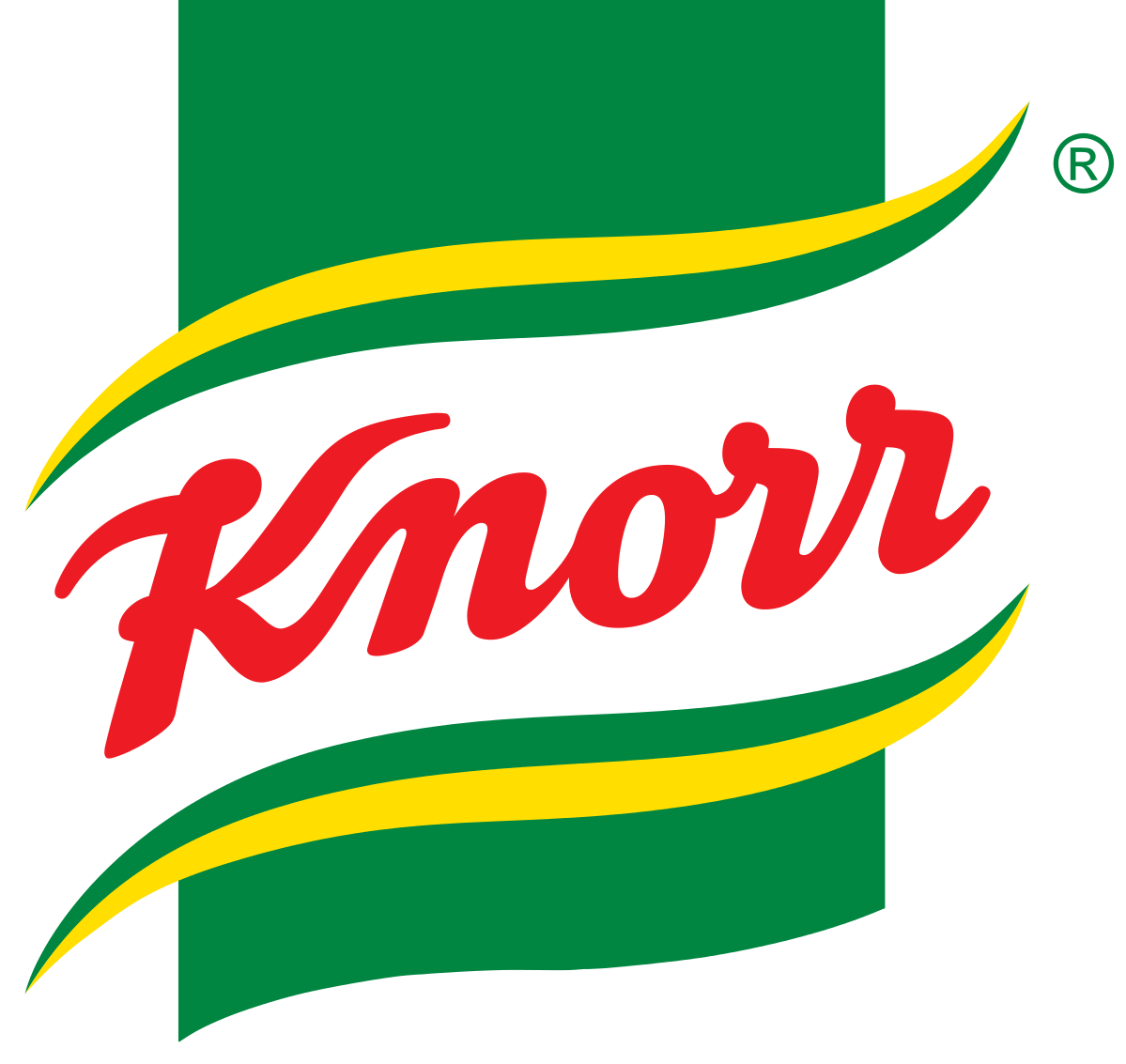 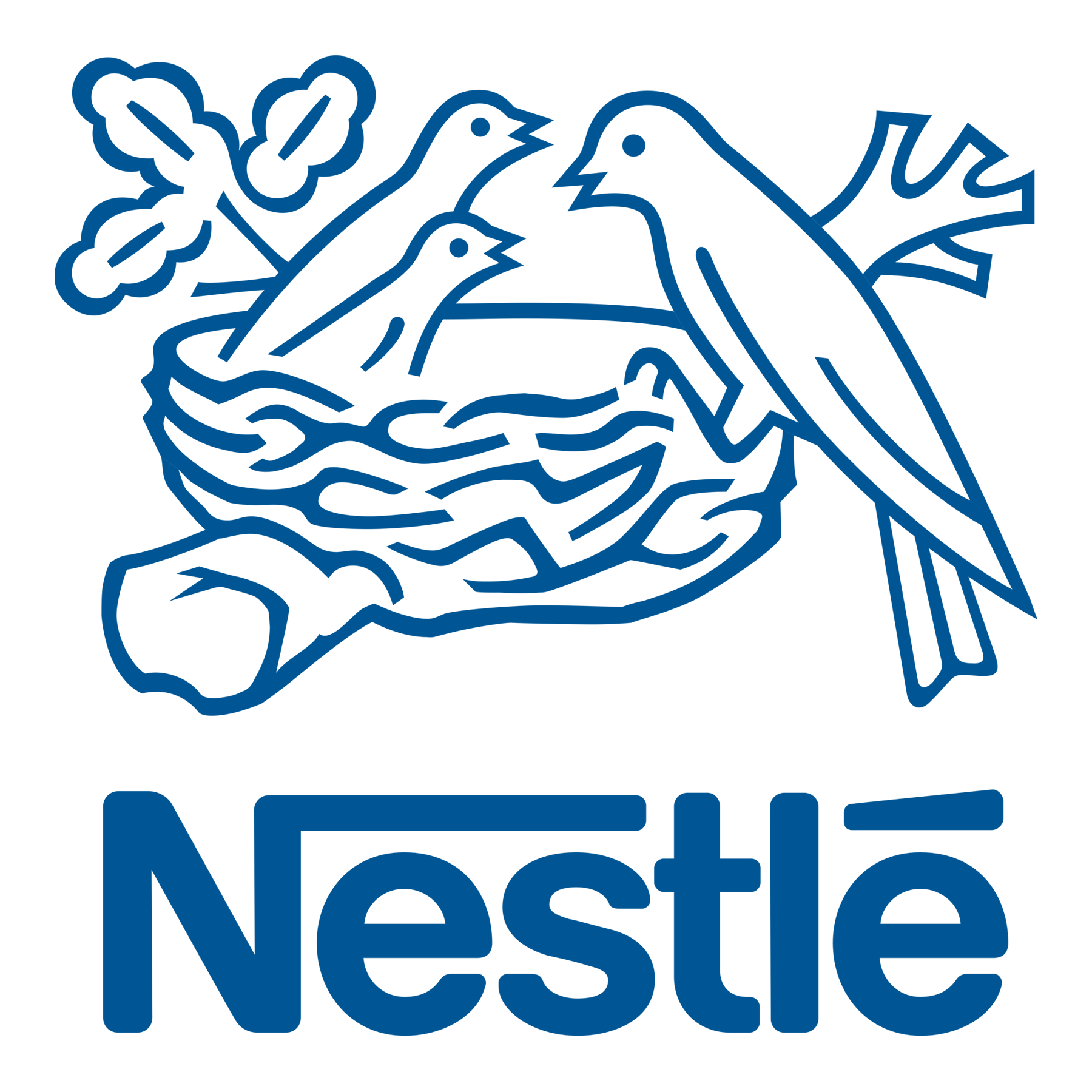 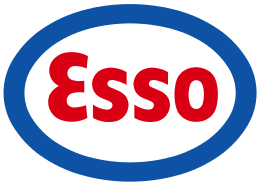 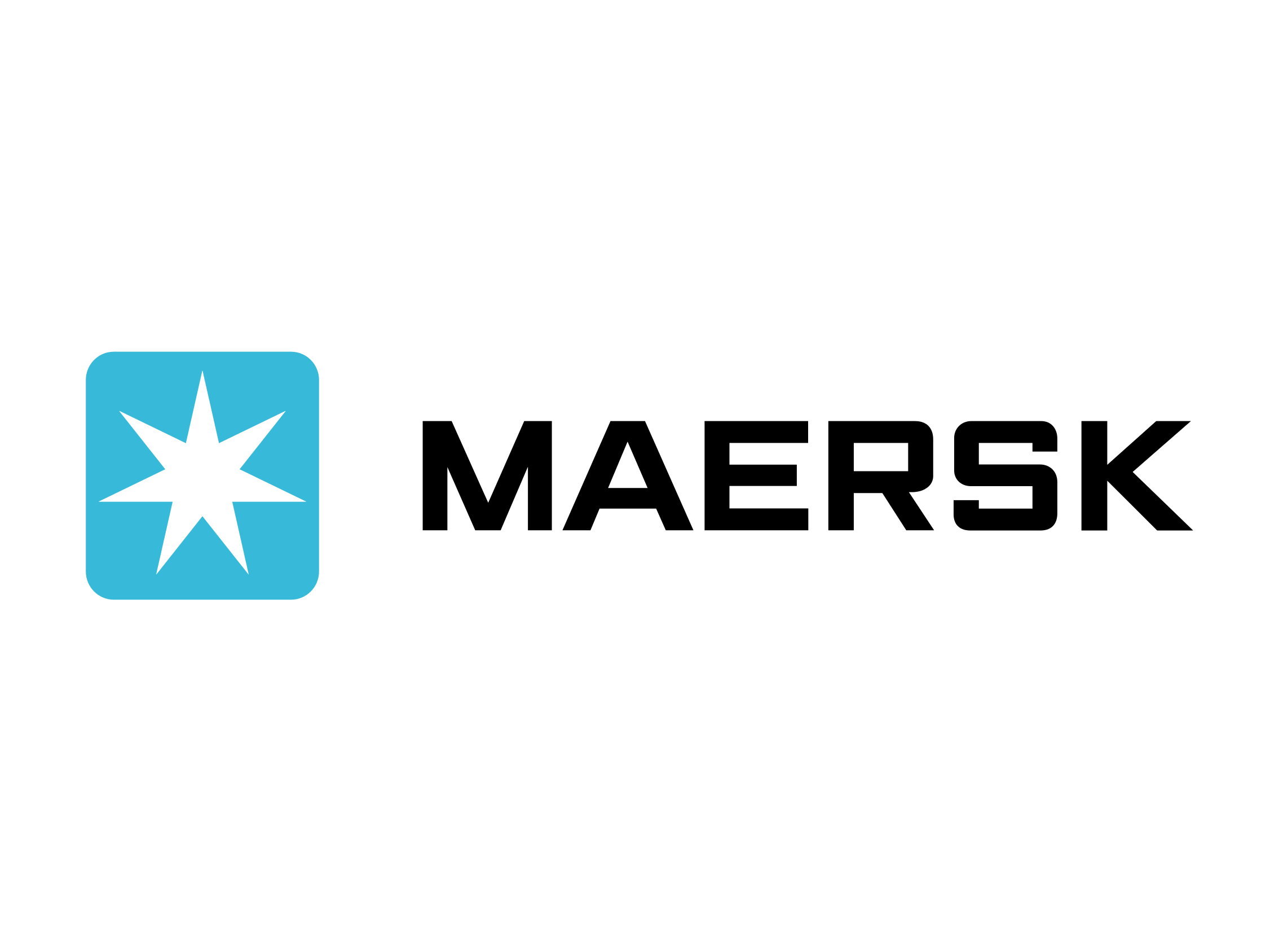 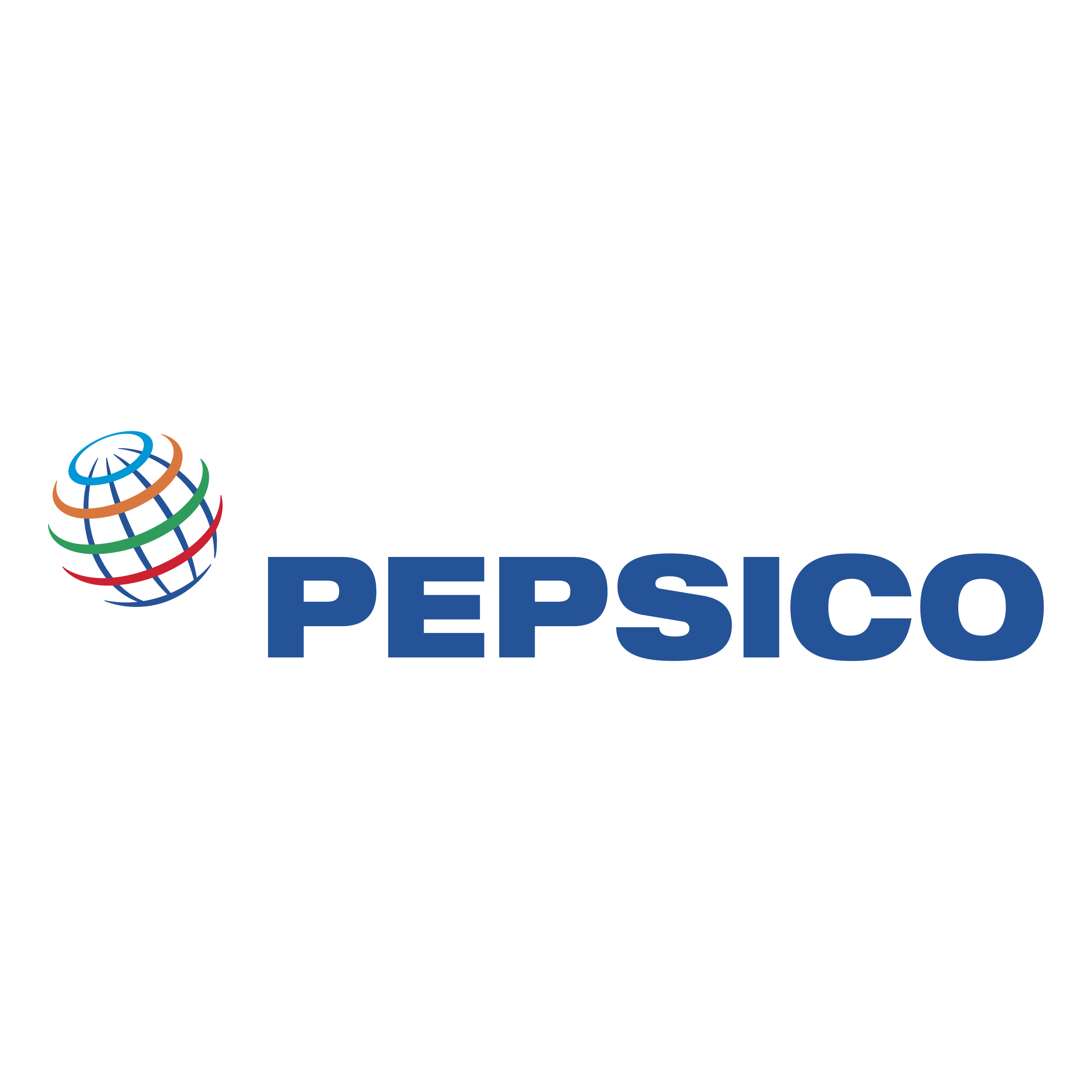 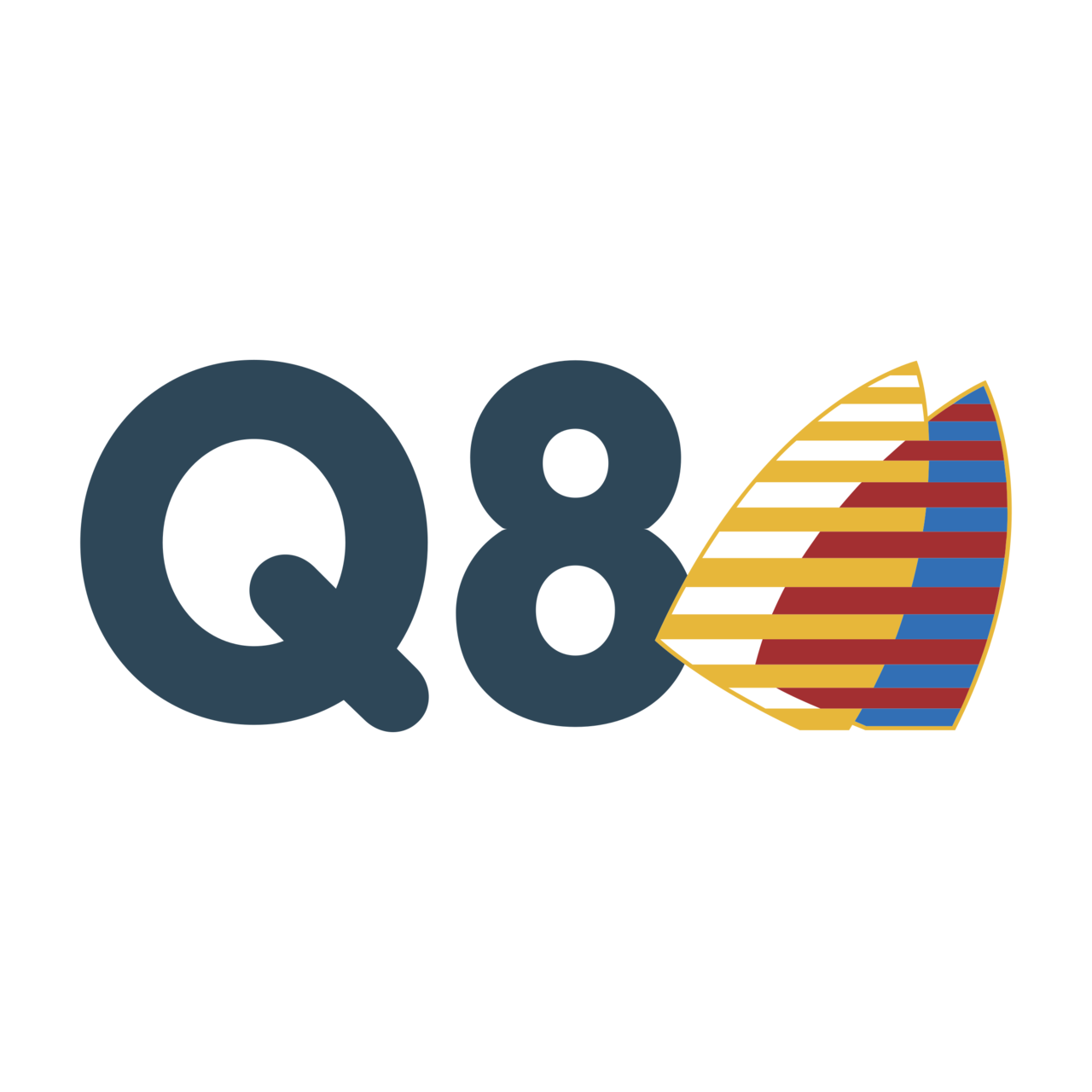